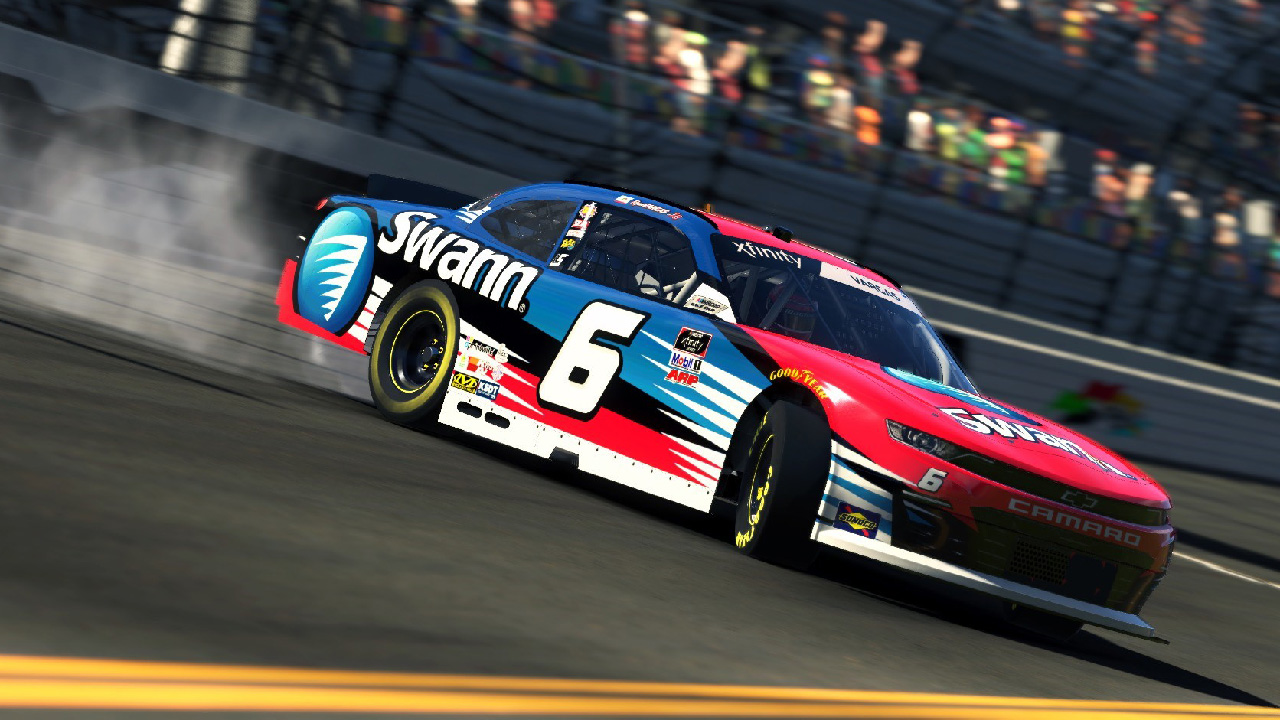 Ladies and gentlemen, start your engines and turn on your televisions! We have some very special announcements for you today.

No matter if it’s your home or business, peace of mind and security are at the forefront of people’s wants and needs in their daily lives. Even for those in the NASCAR world, there’s nothing like having security that provides peace of mind home owners, small business owner, NASCAR drivers and their teams, and just as importantly, their garages. As a global leader in security monitoring and security-focused solutions for homes and businesses, Swann will make its first venture into NASCAR, with partnerships starting with Jordan Anderson with a full-year brand ambassadorship. Swann will serve as the primary sponsor for Anderson’s No. 3 Chevrolet Silverado starting with tonight’s NASCAR Camping World Truck Series season opener at Daytona, and then the NASCAR Xfinity Series race at Darlington on September 4th, 2021. The Daytona race will start at 7:30pm ET / 4:30pm PT on Fox Sports 1 today.

With a need for speed, Swann will also partner with NASCAR Xfinity Series Rookie of the Year contender Ryan Vargas at multiple races in his No. 6 JD Motorsports Chevrolet Camaro, starting with Saturday’s NASCAR Xfinity Series opener at Daytona. This race will be televised at 5:00pm ET / 2:00pm PT, also on Fox Sports 1.

Suffice to say, excellence, quality and perseverance are all qualities that characterize Jordan Anderson Racing, Ryan Vargas & JD Motorsports, and Swann, making for a perfect partnership. “It’s always incredibly humbling to welcome a new partner like Swann Security into our great sport,” Anderson said. “They are a growing company on the cutting edge of developing first class security systems that I can use to protect my home and race shop while we’re on the road at the race track.” Anderson, one of the few independent drivers who races for their own team in NASCAR, expressed confidence with carrying Swann’s colors on his No. 3 Chevy at Daytona.

“After our runner-up finish last year at Daytona, we’re excited to see what this years’ race has in store for us. Our crew chief Bruce Cook and the entire No. 3 crew have worked extremely hard to put together a fast Swann Enforcer Silverado for us to go compete for the win with.”

Likewise, Vargas expressed understandable excitement about his partnership with Swann. “It’s an honor and privilege to bring Swann on board for four races this season, including the first race of the year at Daytona! It’s always a great feeling to bring new partners to the sport! I’m excited to showcase their products including their line of Enforcer security systems.” Putting his words into action, Ryan wasted no time by putting this short video together about his partnership with Swann. Beyond the track, Swann expands its reach in motorsports as the official sponsor of “Out of the Groove,” a popular NASCAR YouTube program hosted by Eric Estepp.

Additionally, Swann will sponsor the recently launched “Out of the Groove Network” which includes the “Out of the Groove Weekly Viewer’s Guide.” Swann has already hit the ground running as the featured sponsor of this week’s guide.

Be sure to subscribe to Out of the Groove, as Swann will be offering prizes to the “Out of the Groove Network” community with monthly giveaways and added bonuses on the weekends where we are a primary sponsor for Anderson and Vargas. Since 1987, Swann has been focused on protecting your home and business, and in 2021 we look to securely lead the way wherever life takes you – even on the race track. 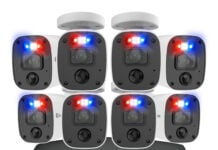 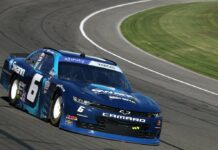 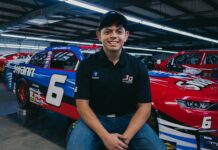