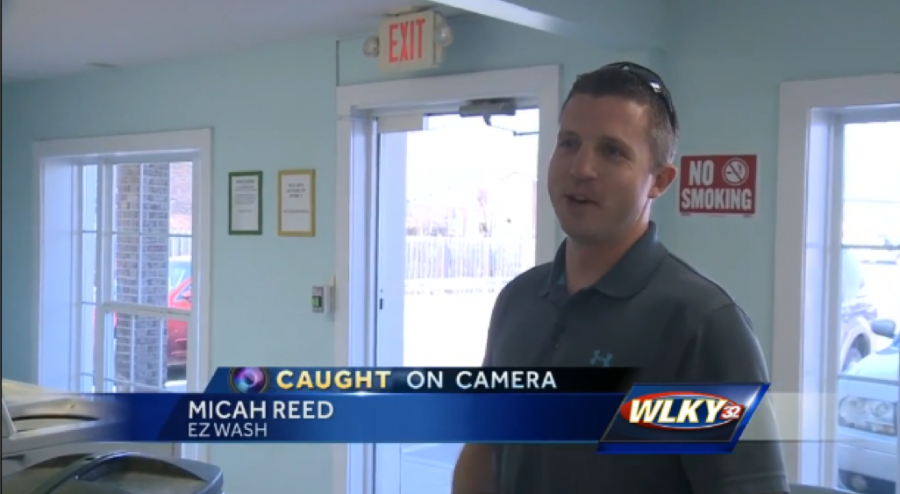 After a man stole the cameras from his laundromat, Micah was surprised to see the footage captured from the incident.

After a man broke into Micah’s EZ laundromat and stole four Swann security cameras, the business owner was pleasantly surprised by the footage. As the cameras recorded Thomas Stillwell hanging from and ripping them off the ceiling, they caught a clear shot of his face.

The incident began as Stillwell inspected every corner of the empty laundromat. As he headed toward the back door, several cameras over his head caught a glimpse of the break-in.

While watching the recorded footage, Micah thought: “I’ve got you!”

Stillwell, 35, has since been arrested and arraigned on a theft charge.

“This is a picture of success,” Micah said. “It’s a failure in the sense our cameras are gone. But, a success in that hopefully there is some justice that comes from it.”

While it’s not the first time EZ laundromat has been broken into, Micah said they’ve worked to improve security. Now, he relies on Swann’s 8 Channel 1080p DVR security system with eight 1080p cameras to keep his business safe. He also told us he monitors his other laundromat remotely using two Swann security systems for added security.

See the recorded footage from the incident here. 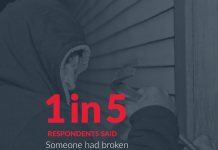 4 Ways to Proactively Protect Your Home 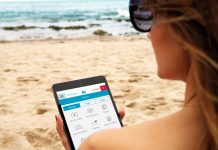 Using your Smartphone to Protect your Home while Travelling 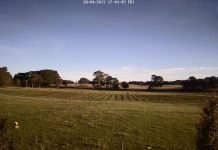